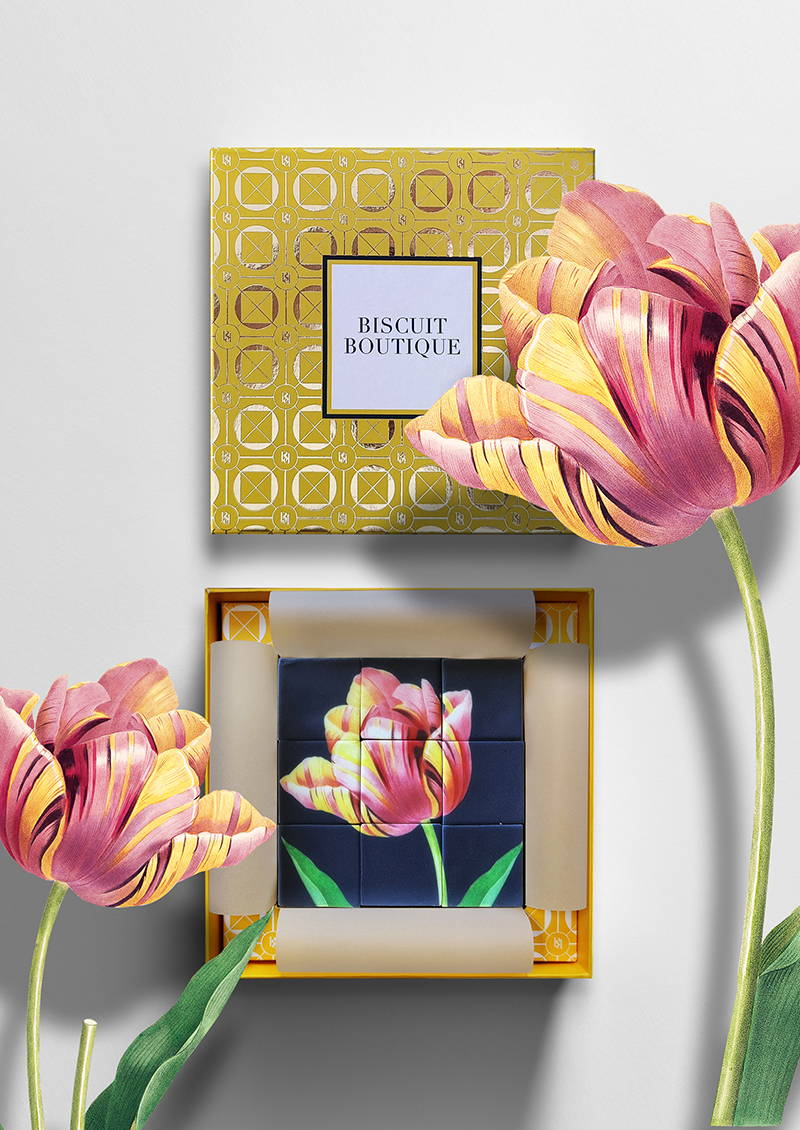 Redouté was an official court artist of Marie Antoinette, and continued painting through the French Revolution and Reign of Terror. He survived the turbulent political upheaval to gain international recognition for his precise renderings of plants, which remain as fresh in the early 21st century as when first painted.

He combined great artistic skills with a pleasing, ingratiating personality which assisted him with his influential patrons. After Queen Marie-Antoinette, his patrons included both of Napoleon's wives - Empress Joséphine and Marie Louise, Duchess of Parma, as well as Maria Amalia of Naples and Sicily wife of Louis Philippe I, the last king of France.